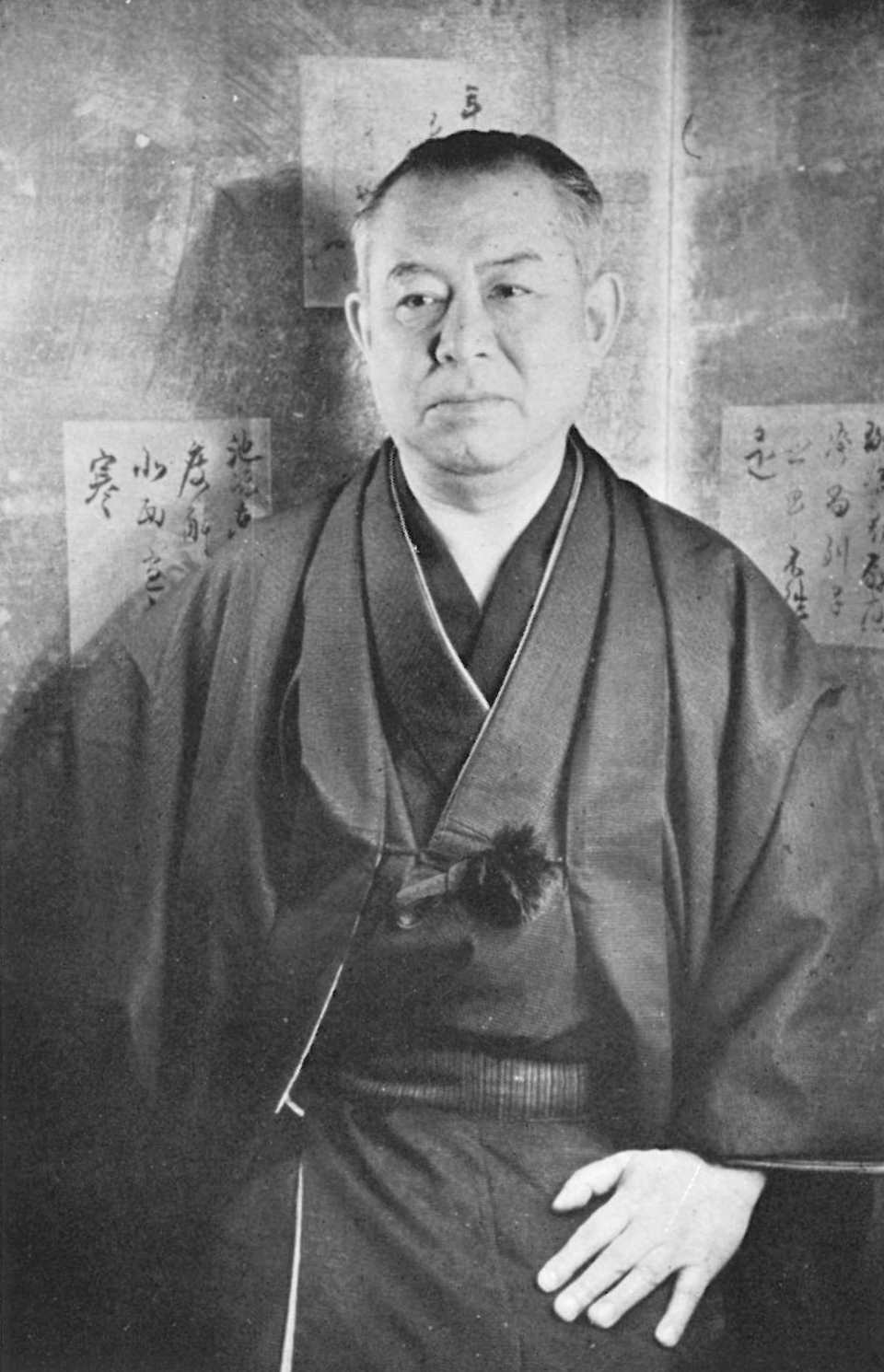 He was one of six authors on the final shortlist for the Nobel Prize in Literature in 1964, the year before his death. Provided by Wikipedia
1